Take the first step towards your dream HGV driving career. Contact Us

Our friendly advisors are here to help, every step of the way.

TALK TO US ABOUT ONLINE CPC. Virtual classes taken in your own home.

Why choose Easy As HGV?

Great communication all way round the training. They did show a lot of interest in my progress and they were willing to help as much as they could. Nice and friendly staff!!! I do recommend them to anyone who wish to get professional training by professional company. 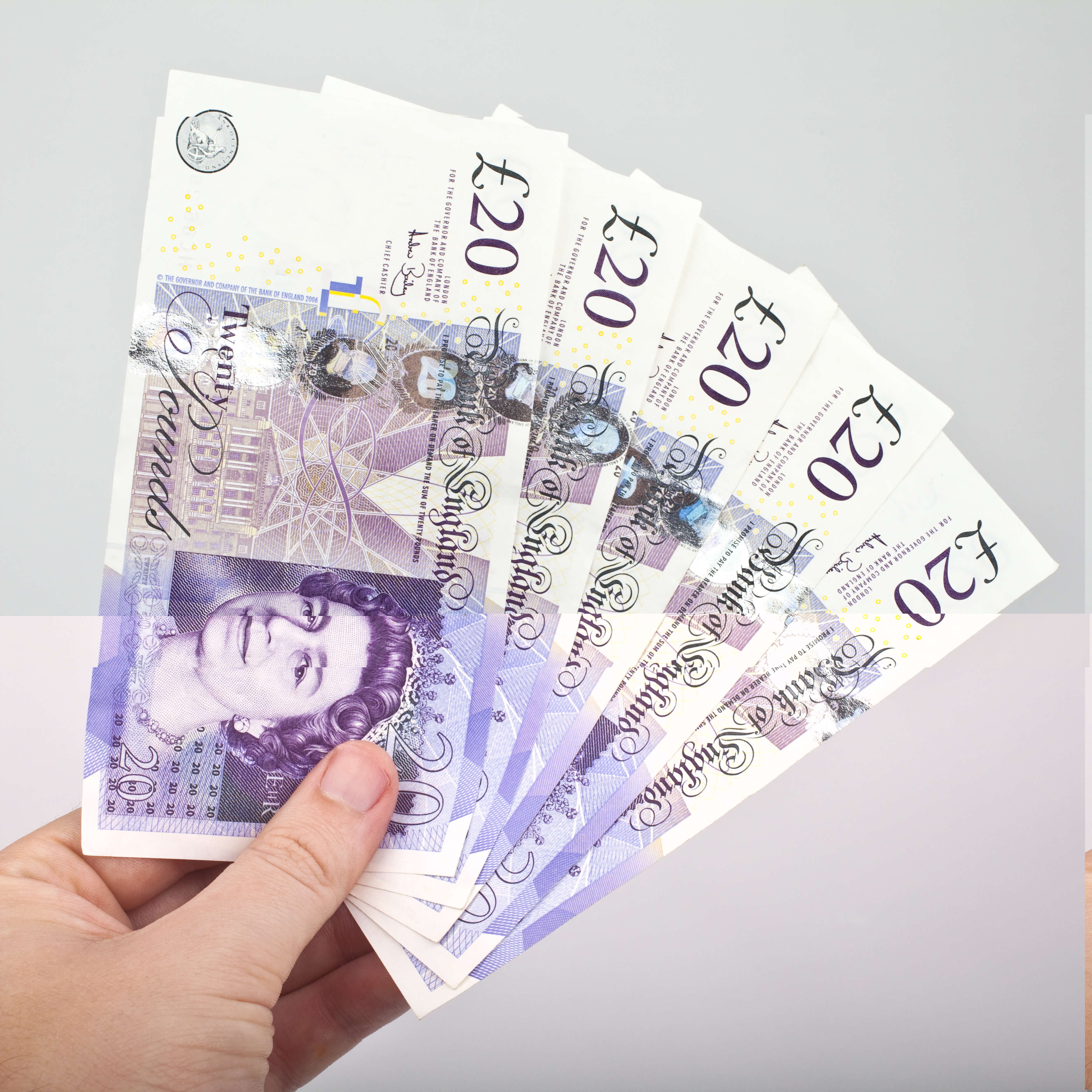 Would You Believe These 7 Famous Faces Used To Be Truck Drivers?

Before making their mark on the world as actors, singers, tough guys and funny men, this collective gaggle of iconic names spent at least part of their formative stages of adulthood earning their keep as truck drivers.

And it certainly didn’t do their careers any harm, did it?

In the Lord of the Rings saga, Viggo Mortenson became the beloved and brave King of All Men, fighting the evil forces of Sauron and helping hairy-footed Hobbits heading to Mount Doom to destroy ‘The One Ring to Rule Them All’.

But long before he swished the sword of Aragon on the quest to rid Middle Earth of demonic jewellery, Mortenson could be found behind the cabin of a long-haul freight vehicle, awaiting his big break and earning his keep as a trucker in Denmark.

Sean Connery is, of course, most noted for being the original smooth talking super-spy with a licence to kill and a penchant for classic sports cars, tuxedos and vodka martinis. But before he acquired his 007 status and long before his dalliances with Pussy Galore, the Scot with the distinctive burr had a number of ‘Oddjobs’ (see what we did there?).

One of which was driving a lorry around his native land in the north.

After discharge from the Royal Navy in the 1950s, Connery followed in his father’s footsteps and worked for a time as a lorry driver on the highways of Scotland.

One of the great old tough guys from sixties and seventies cinema, Bronson was also a bone fide war hero. Because, before making his name in classics such as Death Wish, The Dirty Dozen and The Great Escape, Bronson earned himself a Purple Heart for injuries sustained in the line of duty.

As he worked as an army truck driver.

He’s been an iconic and imposing figure on our screens for the past two decades or more. From Rob Roy and Oskar Schindler to a Jedi Master and the man with a certain set of skills in Taken, Neeson has developed a reputation as the tough guy with a sensitive soul.

Well, like all proud Irishmen, he spent a portion of his youth hauling Guinness on a forklift truck, of course.

Another one with regal pretensions – self-professed King of the World (in reference to his Titanic Oscar win) James Cameron has been one of the most influential movie makers of the past quarter century. From Aliens and the Terminator to Avatar and Titanic, Cameron is the man for the epic adventure flick.

However, back in the day the young James made his way in the world as a full-on big ole’ truck driver on the freeways of 1970s USA.

Royalty among truck drivers is not the sole preserve of Viggo Mortenson. Because one of the Twentieth Century’s most iconic figures, and the undisputed King of Rock’n’Roll – the one and only Elvis Presley – served his apprenticeship as a truck driver in the American Deep South in the early 1950s.

Indeed, even as he was getting his shot at the big time at the world famous Sun Studios, The soon-to-be King was working as a delivery driver for the Crown Electric Service.

He was one of the great funny men of the 1980s, with his turns as Fletch and hapless dad Clark W Griswold in the Vacation movies now the stuff of legend.

However, before making his name as a leading light among the Saturday Night Live comedy crew, Chase worked a number of different jobs, including a stint as a lorry driver.